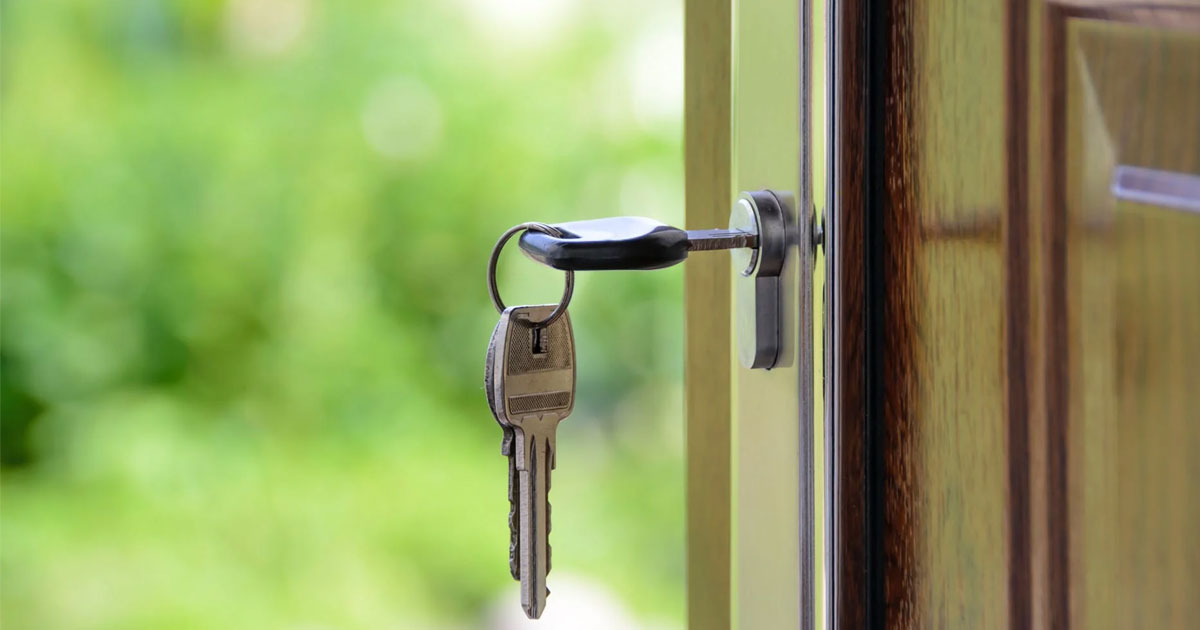 We try to explain the necessity of a security system in the following points.

Facts about Home Security System
Home security systems come with advanced sensors, capable of detecting trespassers on your property. Thanks to advanced sensors, the movement of windows, broken doors and windows can be easily detected. Once the activity is detected, you will get notifications. If you have a back-to-base system, a security company will be alerted of any security issue.

You can install a security system according to your requirements. An alarm system can be an ideal choice for you to maintain security. Smoke can also be detected by a security alarm system. In the case of an emergency, personal independent alarm systems can be helpful for you. In addition, you can customise the security system regarding your cravings.

Protection from Burglars
One of the most vital reasons behind choosing a home security system is burglary. Fact says, in Australia, around 200000 cases of burglaries happen per year. The main victims of burglaries are residential homes in comparison with commercial properties.

So a security alarm system can help you to ensure high security for your property with other advanced features.

A wireless alarm system can also be reliable because of its potential. They can be connected with your smart devices like smartphones, tablets, smartwatches, smart TV through applications. This makes the monitoring process easier for you.

Due to technological developments, Smart Homes are getting popular nowadays and people of Sydney switches…

Copyright 2020 Security Alarm Sydney - All Rights Reserved.
Back To Top